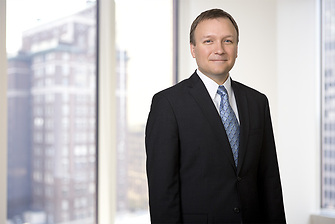 Prior to law school, Ryan spent over 12 years in software development, designing video games for prominent publishers, such as Disney Interactive Studios and Namco Bandai Games. Ryan’s games have published on Nintendo, Microsoft, and Sony platforms. Selected titles include:

University of Connecticut School of Law